To students applying for postgraduate studies at Kirkuk Technical College 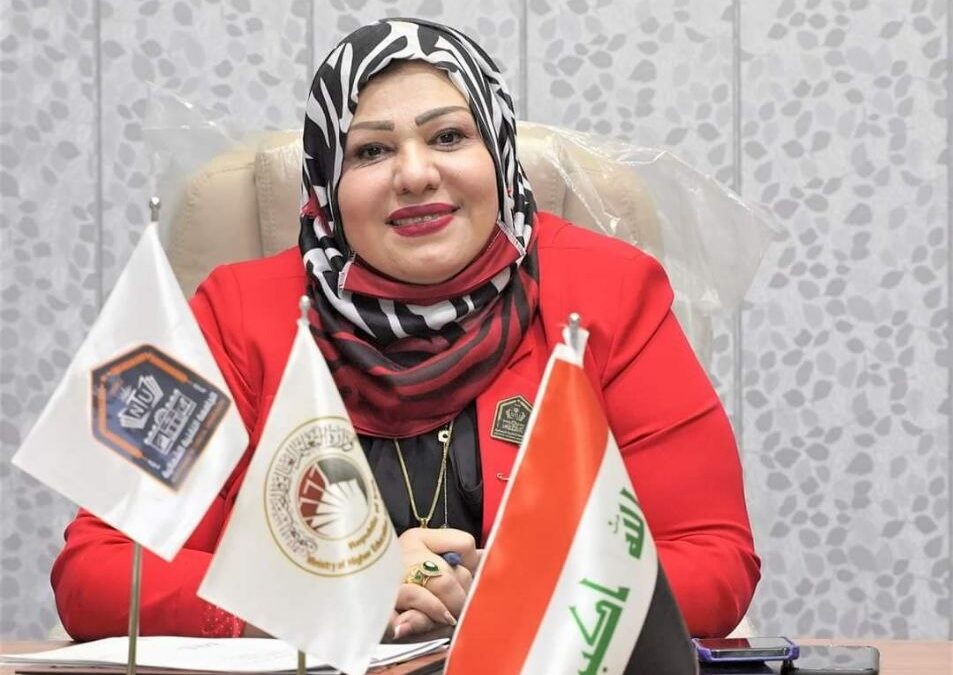 The President of the Northern Technical University, Prof. Dr. Alia Abbas Ali Al-Attar, was awarded the Distinguished Scientific Leadership Medal. This came as part of the closing ceremony held on the sidelines of the Eighth International Scientific Forum in Malaysia, which was organized by the Global Arid Platform in cooperation with dozens of Arab and international universities, and announced the awarding of the most prominent university leaders In the Arab and Islamic world, the Medal of Distinguished Academic Leadership for a number of heads of Arab and Islamic universities. The president of our university has earned this title with merit. The CEO of the scientific platform, Prof. Dr. Saif Al-Suwaidi, praised the distinguished efforts made and presented by the president of our university in her distinguished management of our university and achieving influential achievements in the scientific movement, as well as her prominent role in the knowledge and organizational communication for the implementation of the global platform. Congratulations to our university for this distinction, and congratulations to the president of the university. The university offers this valuable certificate, praying to God for it to have more progress, giving and success. 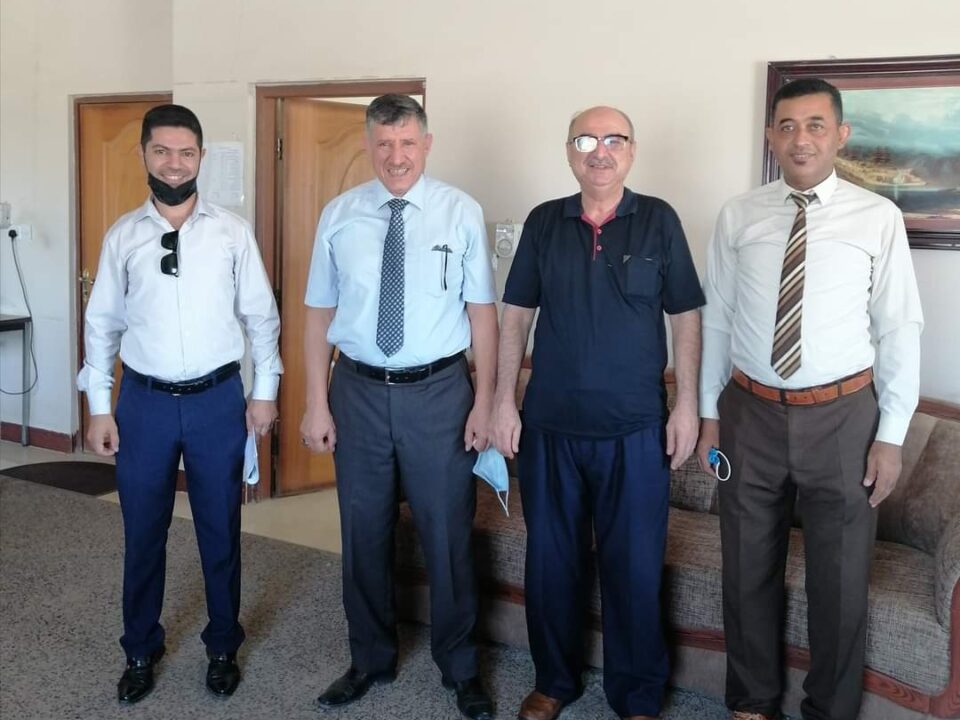 The Dean of the Technical College of Engineering Kirkuk, Assistant Professor Dr. Sami Reda Aslan, is making an inspection tour inside the corridors of the college 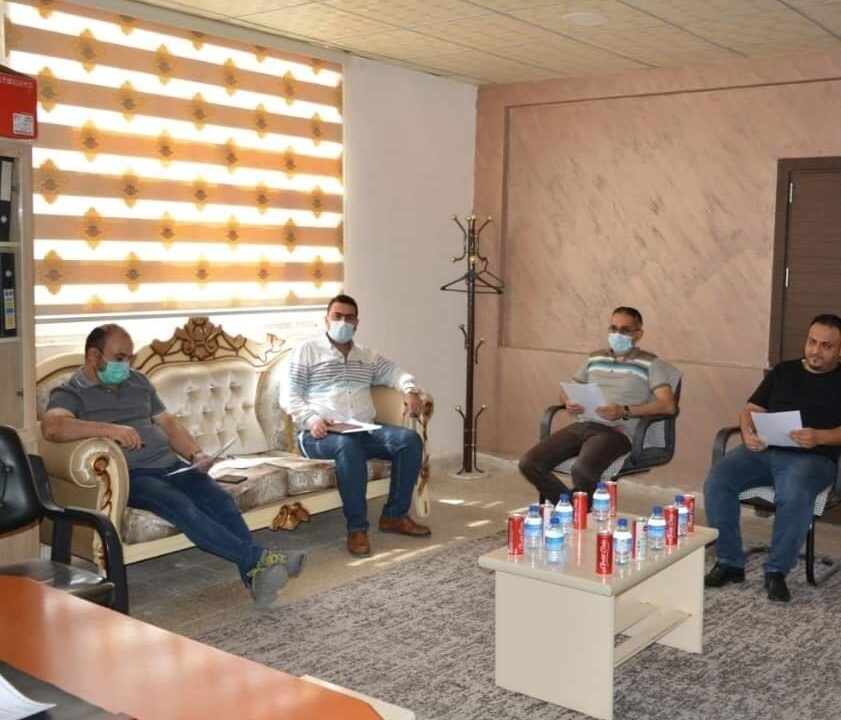 Holding a workshop on (the scientific plan, research plan and assignments for the academic year (2021-2022)). 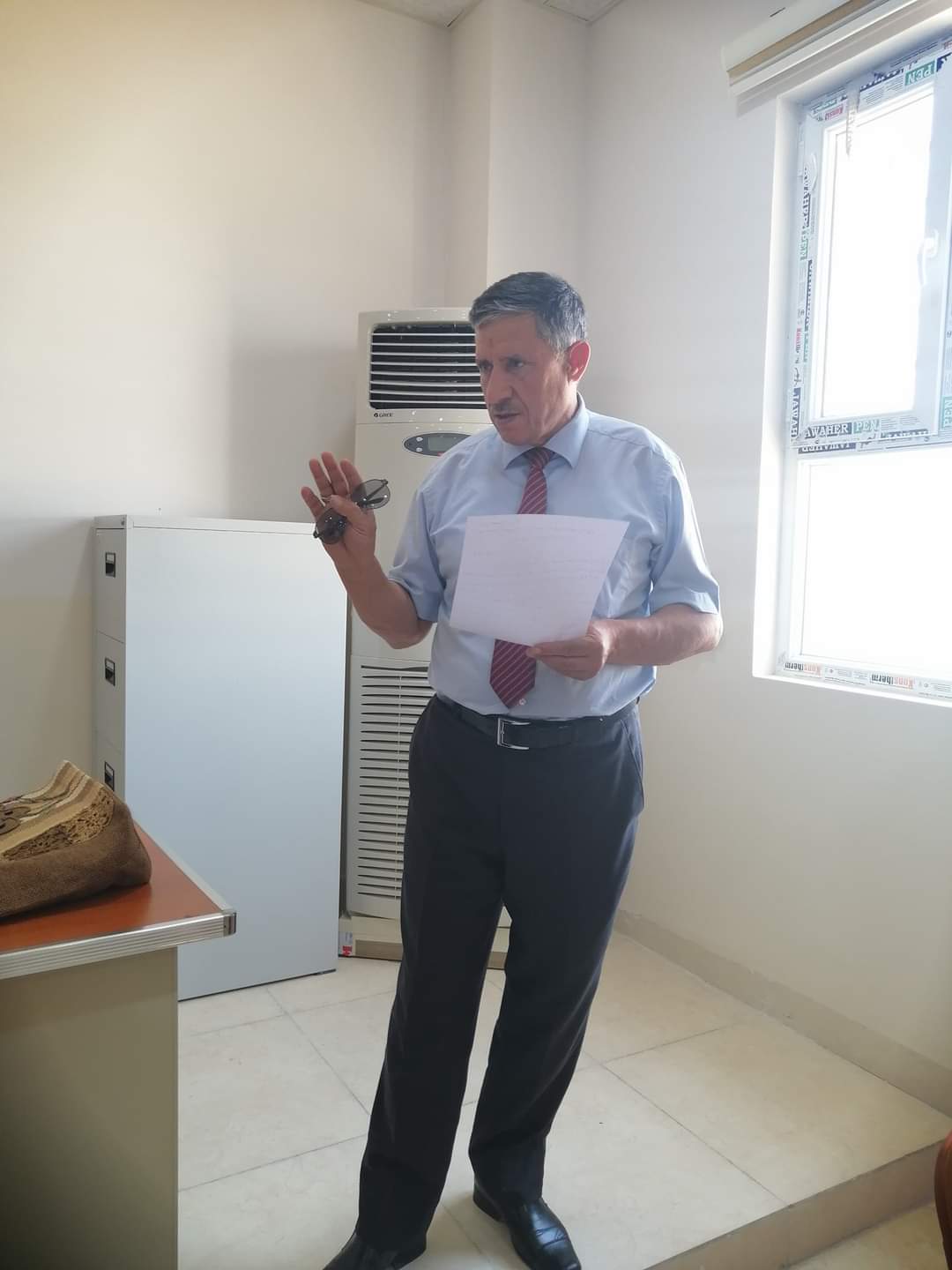